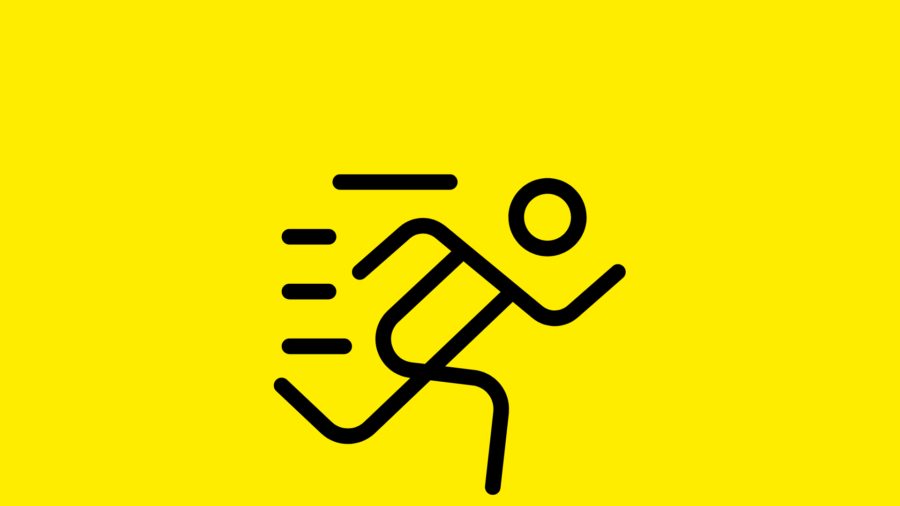 There is no such thing as complete control in life. Whether you are trying to lose weight, build muscle, or do anything else that requires effort, you can’t control the outcome. You can’t control what your body will do after you work out, or if you’ll have enough willpower to resist eating cookies every day. You can only control what action you take. The fruits of your actions are not in your control; however, your actions always are. Focus on taking the right actions consistently and don’t worry about the result.

Life is about accepting failure and success
Sometimes, no matter how hard you try or what steps you take to prevent it, you’re simply going to fail. The important thing is to not let your failures get in your way. Instead of dwelling on what went wrong and avoiding trying again, turn that failure into a motivation to strive for success by doing whatever it takes to achieve it.

When you fail it’s important to learn from your mistakes
figure out what went wrong and how you can avoid making those same mistakes in future. It’s possible to get stuck in a spiral of negative thinking; instead of wallowing in self-pity over your failures, focus on how to be better next time. Although we can’t control outcomes, we can control our actions. And that’s all that matters at the end of a day. Enjoyed? Sign up for more blogs just like it!

Don’t regret – it holds you back
Sometimes it’s important to remind ourselves that we can’t control our failures or successes. We just have to accept them and move on. Sure, in hindsight you can see things that might have worked better—or ways you could have avoided failure altogether—but there’s no point regretting those decisions. The only thing you can do is accept your mistakes and keep moving forward.

Life isn’t always fair – Deal with it
Even when you put in your best efforts, there’s no guarantee of success. Take heart: The fact that life isn’t fair is something we can’t control. But what we can do is make sure we don’t let it stop us from taking action. Sometimes you win and sometimes you lose – but either way it doesn’t mean your effort was a waste.

Put Yourself in a Better Place
If you want to be successful in life you can’t sit around expecting to get lucky. Just like a professional athlete trains hard and prepares for every scenario before taking to the field or court, so too should we prepare ourselves for any situations that may arise. Put yourself in a better place by committing fully to whatever you are doing; control what is within your power to control and don’t worry about things outside of it.

Don’t give up if an opportunity doesn’t work out
If you’ve tried something and it didn’t go as planned, try to look at what you learned from it rather than focusing on how you failed. A lot of people give up when they fail—but failure isn’t necessarily a bad thing. It teaches us valuable lessons that we can use to succeed in life later on. If you don’t give up after failure, you might be able to achieve a lot more than if things had gone according to plan.