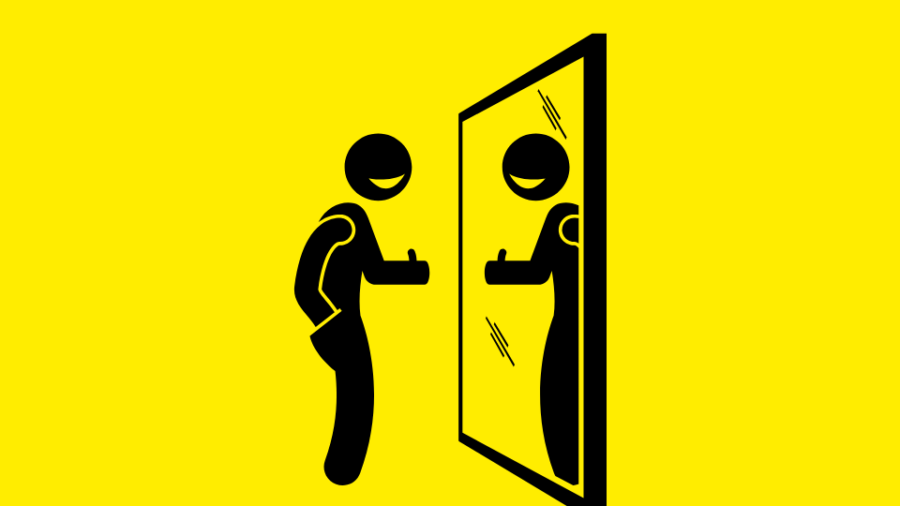 There’s an old saying that goes, Pride goes before the fall. This implies that being proud of what you’ve done, or how much you’ve accomplished, can lead to your downfall at any time. While this may be too direct and broad to be completely true in practice, it certainly comes close to the mark most of the time. Whether you are involved in sports or school work, business or government, tech or travel, if you let your ego get the better of you, you will ultimately suffer serious consequences as a result of it.

Ego is the enemy of progress

Ego can be a powerful thing. It’s what propels us forward in some way, always pushing us to do more than we’ve done before. But ego can also be our worst enemy; it’s what stops us from being able to grow and evolve in new ways. Ego has a way of holding on tightly, refusing to let go until we are forced into an uncomfortable situation that forces us out of our comfort zone. Ego is complicated because it’s not always easy to know when you’re allowing yourself to get in its way.

Ego is the root of all evil

What is ego? Ego is often defined as an excessive belief in one’s own importance or superiority. This definition does not do justice for what we are discussing here. There are many definitions for this word but I find that this one by John McEnroe, who experienced great highs and lows in his career as a tennis player, sums it up best when he says ego is believing you’re better than you really are.
The problem with ego is that it causes us to make bad decisions.

Your ego will cause you to make bad decisions. You’ll start out thinking you know what’s best, but it will quickly become clear that ego doesn’t have a clue. In fact, it will probably destroy you. It won’t matter who disagrees with you or what they say; if they’re not on board with your plan, then their opinion doesn’t matter.

Ego prevents you from learning

Ego is at the root of all our problems. It prevents us from learning, forces us to make rash decisions, and causes us to be stuck in a state of recalcitrancy. Ego gives you an illusion of control, when really it’s just holding you back from being successful.
Every day we see people take shortcuts in life or make mistakes because they are stuck in this state of ego-driven recalcitrancy. When people are stubborn about something, it means that their ego has taken over and won’t allow them to change their minds for any reason other than ego-driven neediness. It’s important not to fall into this trap because ego will destroy you if you let it have its way with you.

Ego makes you resistant to change

Your ego won’t let you make compromises that need to be made for a project to succeed. It’ll cause you trouble in relationships and stop you from accepting help when it’s offered. Worst of all, it’ll make you feel like a failure even when you’re succeeding. Ego will make any task seem impossible if there’s something in the way of success. The best way I know of beating your ego is by giving yourself permission not to be perfect at everything- just find what you’re good at and focus on that instead.

If you have a strong sense of ego, chances are you’re going to be inflexible. When faced with adversity, it’s difficult for someone with an inflated sense of self-importance to feel like they’re wrong and change their behavior accordingly. This can lead them down a path of destruction where they lose everything that matters. In order to avoid this path, it’s important that you don’t let ego get in your way. It will keep you from being able to see when you’re wrong and what steps need to be taken in order to make things right again. The first step is admitting your faults and looking at things from other perspectives.

If you don’t set boundaries and keep an eye on your ego, it will eventually lead to burnout. Too much of a good thing can be bad for you and if you’re not careful, ego can take over and make it impossible for you to do anything but feel like a failure. That’s why it’s important for you to learn about ego and how it affects people so that you can guard against its influence in your life. Learn the best way to avoid becoming too invested in what others think of you, which can fuel an unhealthy cycle of self-destructive behaviors. You need to recalcitrant with yourself when things don’t go as planned or when someone doesn’t agree with you.

How to overcome ego

Recalcitrancy will destroy you. You need to be able to take constructive feedback and criticisms if you want to grow and learn. It’s important not only for yourself, but also for those around you. If ego keeps you from doing this, then it needs to be silenced. It may feel good in the moment, but in the long-term it’ll only do more harm than good. Ego can keep people from learning new things or trying new experiences, which means they’re missing out on a lot of valuable knowledge and potential happiness.