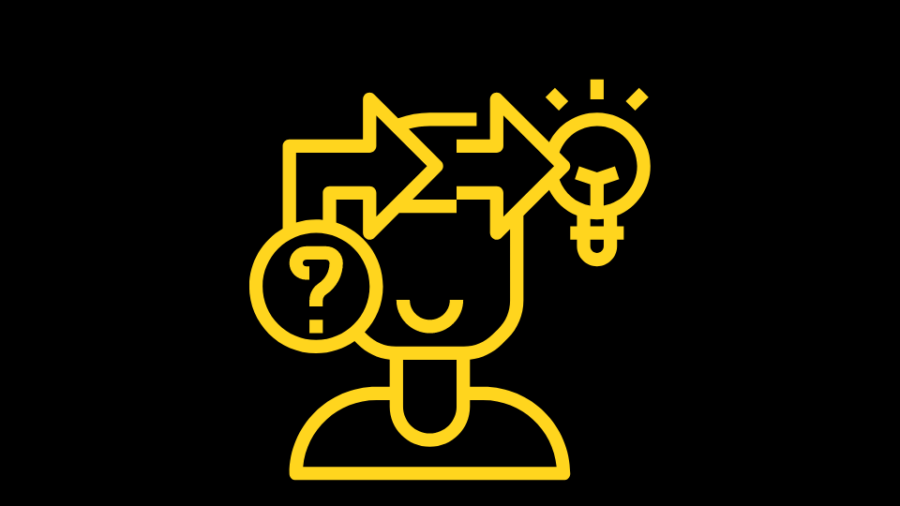 Criticism can be hard to face, especially if you’re used to receiving positive feedback about your work and performance. Whether your criticism comes from an authority figure, such as your boss or professor, or from your peers and colleagues, it can be upsetting to hear that you did something poorly. But don’t take it personally; instead of getting defensive or angry, try these five tips to help you handle the situation gracefully and make the changes necessary to improve your performance or behavior going forward.

When someone criticizes your work, it can be hard not to take it personally. But taking criticism personally will only lead you down a path of feeling angry and upset. It might help to remember that your critics aren’t attacking you as a person, but rather they’re criticizing an idea or work-in-progress. Learning how to face criticism gracefully is one of the most important skills in today’s workplace.

2) Understand that not everyone will agree with you

The best way to deal with criticism is not to take it personally. You need to understand that not everyone will agree with your work and that’s okay. There are a few things you can do when people criticize your work, which will make them less likely to turn you off completely. 1) Don’t get defensive – try not to think of their opinion as a personal attack, but instead as an opportunity for constructive feedback. 2) Ask questions – if they’re still willing, it can be helpful to ask them more about what they didn’t like about your work or what suggestions they have for improvement.

3) Be open to constructive criticism

In order to keep your business on track and evolving, it’s important that you are open to constructive criticism. This means that when someone offers their advice or suggestion, be sure to listen with an open mind. For example, if a customer tells you that they don’t like your logo, ask them why they feel this way and what they would suggest as a potential solution. Asking questions in this scenario will show people that not only do you care about their opinion, but also that you want to keep improving your business. Plus, by doing so it gives them an opportunity for a two-way dialogue which can be very beneficial for both parties involved.

When someone criticizes your work, it’s easy to get defensive. You might start questioning yourself or thinking about all of the reasons that person is wrong. But it’s important not to take these comments personally and just chalk them up to their opinion. Here are five ways you can respond when faced with criticism:

5) Use criticism as an opportunity to learn and grow

Criticism is tough, but it’s an opportunity for growth. Here are five ways to turn your negative feedback into something constructive:
1) Listen and learn. 2) Take a step back. 3) Assess the situation. 4) Decide whether or not it’s worth pursuing. 5) If yes, use it as fuel for your fire. Let people know that you appreciate their input and that they have helped in some way. Even if they were wrong about what was actually happening, they’ve given you food for thought and a new perspective on how things could be done differently in the future.