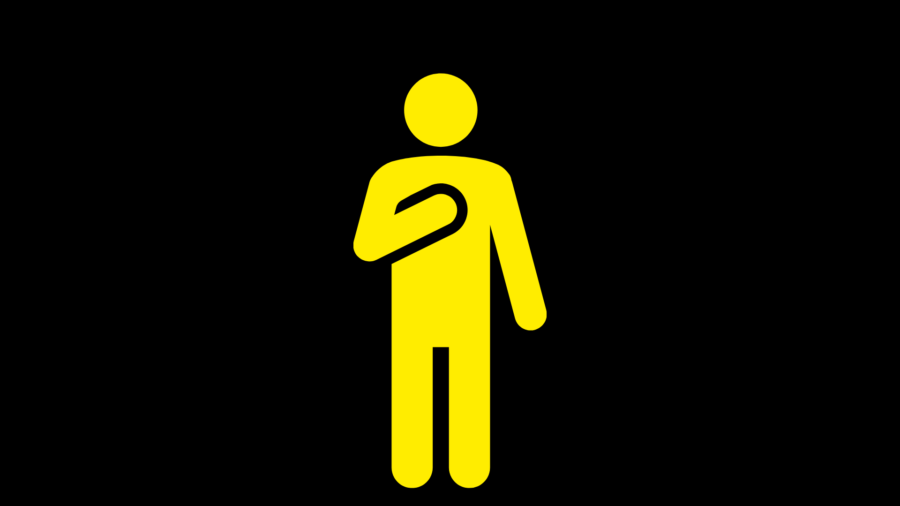 Humility is the ability to give up your pride and still retain your dignity in the face of life’s challenges. It isn’t easy, but it’s possible, and the benefits are numerous. For example, research shows that humility leads to better mental health, which in turn results in increased productivity at work and success overall in all aspects of your life. So whether you need to move past your mistake during a presentation or have received feedback on one of your endeavors, here are some tips on how to be humble without losing your dignity.

Humility is the ability to give up your pride and still retain your dignity. It’s knowing when you’re wrong and being willing to accept it. It’s taking accountability for your actions and owning up to them, even if they were made in the past. Humility is not a weakness; it’s a sign of strength, because it means you’re willing to be honest with yourself about who you are.

The benefits of humility

Humility is often seen as a weakness, but in reality it’s one of the most important traits a person can have. It means recognizing the ability and intelligence in others, and putting your own needs second. Humility gives you strength. It’s the ability to give up your pride and still retain your dignity. And for many people, humility starts at home. If you’re struggling with how to teach your children about humility, try these five steps:
1) Provide them with an accurate description of themselves and their skills (and weaknesses).
2) Avoid the temptation to overestimate their abilities or accomplishments.
3) Give them opportunities for success without providing assistance unless they ask for help or need assistance.
4) Encourage them not only when they succeed but also when they fail by encouraging them and discussing what they could do differently next time (not necessarily repeating what they did wrong).
5) Tell them that mistakes are not failures – rather that success usually comes after many failures.

How to be humble without losing your dignity

Examples of humility in action

When a person enters the workforce, they may not have the same level of experience as everyone else. This doesn’t mean that they don’t have anything to offer and it’s important for them to be humble about their abilities. I was in this situation when I first started my job and I knew that my coworkers had been there for years, so I kept my mouth shut about things that I didn’t know about. It wasn’t easy but in the end, it led me on a journey where I learned more than anyone could teach me.
It is important for people who are new to a field or profession not to feel bad about asking questions because sometimes even people who have been doing something for a while don’t know everything there is out there.

Humility is the ability to give up your pride and still retain your dignity. It’s about being able to admit mistakes, but not letting them define you. Remember that it takes a lot more courage and strength to be humble than it does simply holding onto prideful ideas. And as long as you’re true to yourself, you can be proud of who you are.