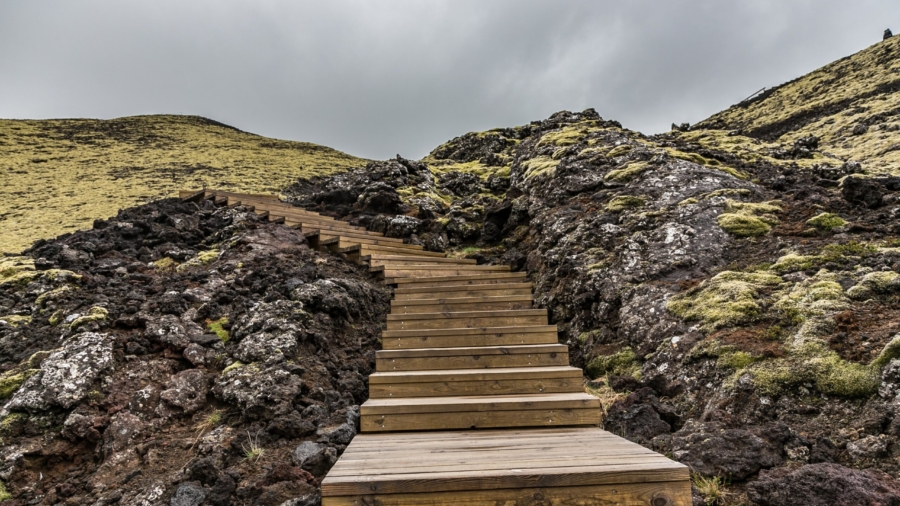 You’ve heard the saying that Rome wasn’t built in a day, but it turns out that it might have been. Turns out, Rome wasn’t actually built in a day at all—but you probably knew that already because you’re pretty smart! Unfortunately, this fable was created and popularized so many centuries ago that its origin and meaning are now lost to history.

Each victory brought them closer to their goal
There are many small victories that come before a big one. These small victories are often overlooked and yet they can be just as important as the final goal. One example is when we go out and buy a gallon of milk at a grocery store. There are many steps involved in this single victory, such as looking for a cart, reading the labels on each container, deciding which size is best for our needs, finding someone to checkout, paying for it with money or credit card, and then finally carrying it out of the store.
Another example would be when we want to start an exercise routine by going to the gym early in the morning on Monday morning. We might have some difficulty waking up in time so set our alarm clock for an earlier time on Sunday night.

These accomplishments may have gone unnoticed, but they were essential to the ultimate success
The great victory, which appears so simple today, was the result of a series of small victories that went unnoticed. The people who fought in this war had faith and they knew that if they wanted to achieve something big then they would have to take it step-by-step. They were not discouraged by their mistakes; instead, every time something didn’t work out for them or if someone doubted them, they used it as motivation and fuel for their fire. It was not easy for these people to see that their strategy was working or even see progress being made because it happened so gradually but when you look back at history and see how much bigger we’ve become since then, you can’t help but be proud.

Without these small victories, the great victory would not have been possible