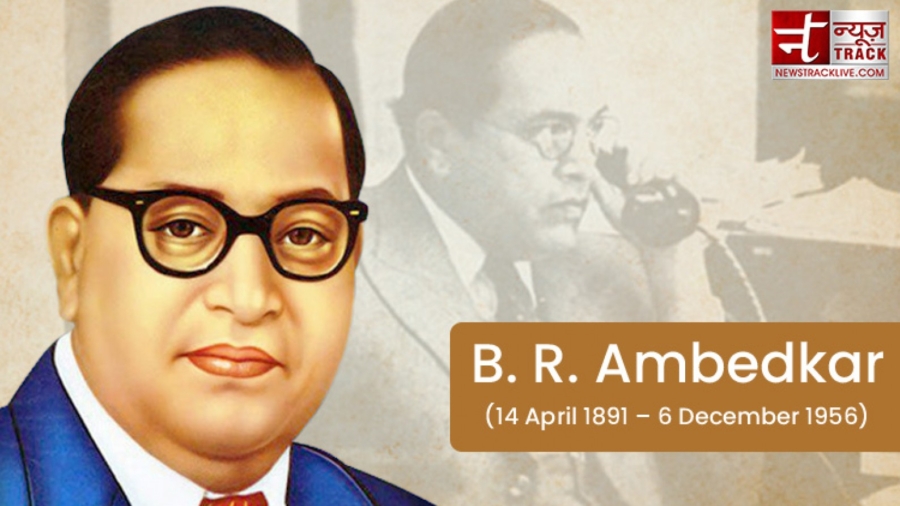 Bhimrao Ramji Ambedkar (14 April 1891 – 6 December 1956) was an Indian jurist, economist and Dalit leader who headed the committee drafting the Constitution of India from the Constituent Assembly debates, served as Law and Justice minister in the first cabinet of Jawaharlal Nehru, and inspired the Dalit Buddhist movement after renouncing Hinduism.

Ambedkar graduated from Elphinstone College, University of Bombay, and studied economics at Columbia University and the London School of Economics, receiving doctorates in 1927 and 1923 respectively and was among a handful of Indian students to have done so at either institution in the 1920s. He also trained in the law at Gray’s Inn, London. In his early career, he was an economist, professor, and lawyer. His later life was marked by his political activities; he became involved in campaigning and negotiations for India’s independence, publishing journals, advocating political rights and social freedom for Dalits, and contributing significantly to the establishment of the state of India. In 1956, he converted to Buddhism, initiating mass conversions of Dalits.

In 1990, the Bharat Ratna, India’s highest civilian award, was posthumously conferred on Ambedkar. The salutation Jai Bhim  used by followers honors him. He is also referred to by the honorific Babasaheb