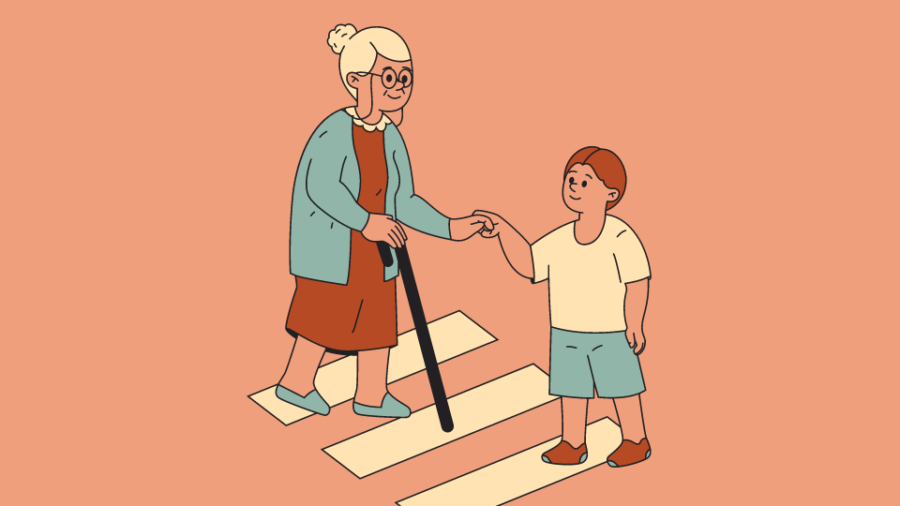 The respect you get through a position is short-lived and temporary.
But the respect that you gain because of your virtues, your attitude, is there with you all the time..🙏🏻

Respect is everything – gain it through your attitude, not your position

Do you respect your superiors? Is it based on their position or virtue? Well, if it’s the former then I guess you are one of those people who live by the saying Don’t speak ill of the dead, he might be your boss one day. If it’s the latter then keep reading because you are going to learn how to gain respect through your attitude regardless of your position.

What does respect mean?
Knowing that you are well respected by others is an incredible feeling. It’s one of the most satisfying feelings in the world because you know that others value you and what you have to say. But respect doesn’t come easily. You have to earn it every day and prove yourself worthy of it. And how do you do that? Through your actions and attitude.

Give 100 percent
It’s true that we get more respect in a position of power. But that respect comes with a price: people will do what you say because they’re afraid to lose their job or worse. And if there’s one thing I’ve learned about life, it’s that the things you do for fear of consequences are never worth the price.
If you want people to respect you and what you say- demand it! Respect yourself first by being confident in who you are and what sets you apart from others.

Empathy
People respect you if they feel like you’re on their team. They’ll trust you with their secrets and they’ll tell you things they wouldn’t share with anyone else. It’s a good feeling to know that other people really care about what you say or do. There are so many people in this world who have nothing left to live for; just look at the homeless population in any city or town. You can be the most powerful person on the planet but if nobody trusts you then all of your power means nothing.

Appreciate all around you
One of the hardest parts about being a leader in any capacity is that you have to make decisions. You need to make tough decisions. And sometimes those decisions will be unpopular. That doesn’t mean they are wrong though. As a leader, you have to know when and how to let go of something or someone that has outlived their usefulness. It’s difficult at best.

Personal grooming
The way you present yourself matters. It’s not just about looking good on the outside, but feeling confident and proud of who you are on the inside. But it doesn’t stop there. When you feel good about yourself and how you look, others will notice. A positive disposition in personal grooming can translate into a more positive outlook on life for both people who groom themselves well and those around them.

Work ethics
The old saying ‘actions speak louder than words’ rings true for anyone who values respect. Respect is something that can’t be manufactured or forced out of others; it has to be earned and it cannot happen without an individual’s actions. One way to earn respect from one’s peers and superiors is to show up early and stay late when necessary; put in the time that others won’t.

Learn humility
We all have a tendency to put ourselves on a pedestal and forget that we are human beings with flaws. But if you can learn to be humble then you will show yourself and others the respect that they deserve.

Delegate tasks as much as possible
No matter what position you are in, the respect you get from people because of that will be short-lived and temporary. The respect you have with yourself and others will always be there no matter what. Always try to delegate tasks as much as possible to achieve the maximum amount of work in a shorter amount of time.

Time management skills
A fundamental part of one’s success in any field of work will come down to one’s ability to manage their time. This includes having the right goals and objectives, as well as a plan for how they are going to achieve those goals. For example, if you want to lose weight and you know that eating healthy takes up more time than eating junk food, then your goal will be to spend less time on things like watching television or browsing social media so that you can have more time cooking meals.

Read more to learn new things daily
I can’t stress this enough: respect is what matters. Respect for yourself and for others. Respect for the world. Respect for the planet. This week I read a quote by Ralph Waldo Emerson that really stuck with me: The only way to have any friend or influence in the world, is to be respectable. Your abilities will make their way, but without an upright character they are all going to fail. You’re looking at other people thinking you’re hot shit because of what you do? But where are you when they need you? When they need help? When they need someone who can listen to them? It’s a long-term investment: the respect you get through a position is short-lived and temporary. But the respect that you gain because of your virtues, your attitude, is there with you all the time.