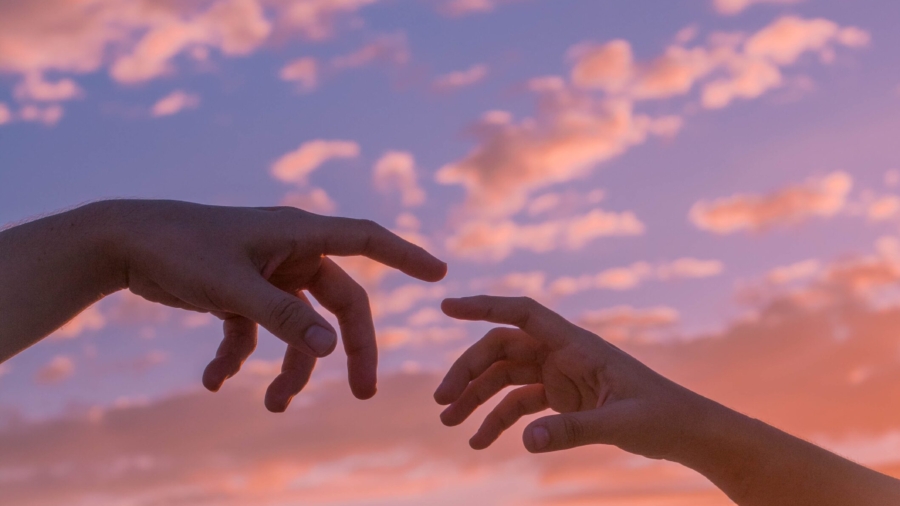 The Power of Surrender

We all make mistakes in life, and sometimes we’re lucky enough to know we’ve made a mistake before our actions have affected other people. But other times, we don’t realize our mistakes until after the fact. When this happens, it can be incredibly difficult to explain to someone that we were wrong about something because no one likes to admit they were wrong when they’ve caused someone else pain or harm.

Understanding the Power of Surrender

In order to understand the power of surrender, it is important to first understand what is meant by the word surrender. Surrender can mean different things to different people. For some, it may mean giving up a goal or dream that they have been working towards for a long time. For others, it may mean giving up one’s self-imposed limitations and allowing the full potential of their mind and body to shine through in their work or life. It does not matter what type of person you are; without knowing about this power, you will never be able to fully reach your potential as an individual.
Surrendering is one form of meditation that many Buddhists use when they want to focus on themselves.

We all make mistakes. When we’re wrong, the best thing to do is admit it. And when we’re in doubt, it’s wiser to surrender and let things play out. But when we’re right, there’s no greater power than the power of surrender.
Surrendering means letting go of what you have control over so that you can focus on what really matters: your family and friends. It’s understanding that life will be messy and not everything will work out as planned. It’s knowing that sometimes the best way forward is up a new path rather than fighting your way through an old one.

The Benefits of Surrendering

If we are wrong and surrender, it means we are Honest. If we are in doubt and we surrender, it means we are Wise. But if we are right and surrender, it means we Value Relations. The power of surrendering is that there is a clear winner at the end, but also that both sides have learned something valuable from each other during the process. There is always room for growth when you do not resist change – often times resistance leads to more problems down the road!
Surrendering can be hard because you might feel like you are giving up on your dreams or goals – but when you think about what those goals mean to you, then giving them up may be worth it if they don’t align with your values.

Why We Should Surrender