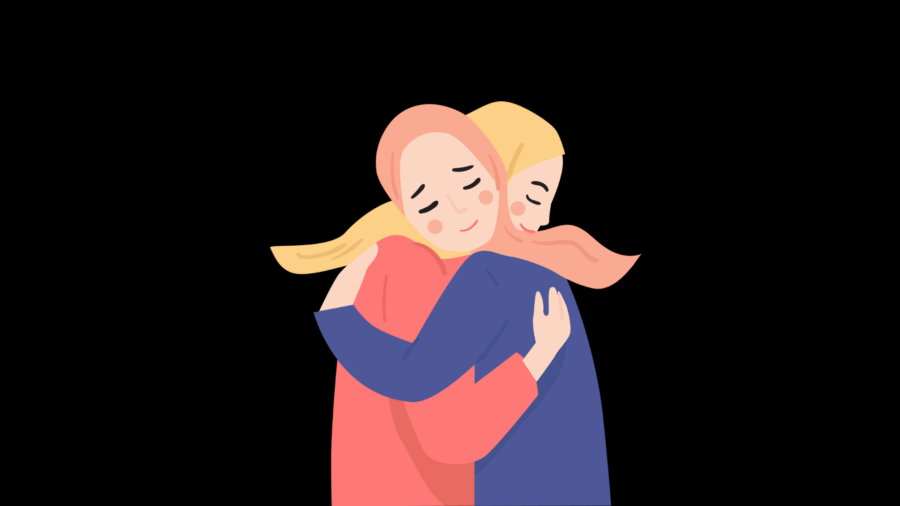 For every action, there’s an equal and opposite reaction. This quote from Isaac Newton is just one example of how the principles of physics are applicable in our daily lives. Another good example of this that many people may be able to relate to is the concept of karma. Karma is the belief that what you do will come back to you in some way, either now or later on in your life. If you give someone else something (like kindness or charity), then at some point someone will give that same thing to you – often times, in an unexpected form when you’re least expecting it.

When was the last time someone treated you kindly?
A few months ago, I was riding in the backseat of a car on my way to meet up with a friend. Suddenly, we are pulled over by a police officer. We were all very nervous because we didn’t know what had happened or why. The officer asked for our driver’s licenses and registration, and then he let us go with a warning for speeding. We all breathed a sigh of relief when the officer told us not to speed again; it felt like everything would be ok now.

How did you feel when they were kind to you?
When people are kind to me, I feel valued. I know that they’re taking the time out of their day to be nice and it really makes me happy. It makes me want to do things for them in return. I try my best to be kind to others because you never know how much that act will mean to someone else. The kindness is a two-way street; when I am kind to someone, they are often kind back. They might give me a high five or thank me with a smile. But even if they don’t show their appreciation, I can still feel good about myself because I was able to make somebody’s day just a little better by being thoughtful or helpful.

What happened after they were kind?
When I was a little girl, my mom would often tell me that kindness is one thing you can’t give away. It always comes back. As a child, I had no idea what she meant but as an adult who has experienced the power of kindness in my life and learned what it means to be kind to others, I am able to finally understand her words.

When have you been unkind to someone else?
I was once unkind to a co-worker. I didn’t mean to be, but I made the mistake of saying something that I knew would hurt her feelings. When she found out what I said, she got angry and started yelling at me. She told me that I am a terrible person for talking about her like this, and that she doesn’t want to work with me anymore. After a few hours had passed, I felt terrible about what happened and went over to apologize for what had happened.

How did they react to your unkind words or actions?
I was at a party the other day and I saw this girl who, to me, looked really out of place. She was wearing a t-shirt with pajamas on, sneakers that looked like they belonged in the 90s, and her hair was pulled back into a messy bun on top of her head. I rolled my eyes and continued talking to my friend when she came up next to us. Excuse me, she said softly, interrupting our conversation. I’m sorry if I’m intruding.

What happened after that?
In the end, it was a beautiful reminder that one act of kindness can ripple out and touch so many people. It’s often the little things we do for others that matter most in the long run. When you do something nice for someone else, it might be a small gesture to them but it’s also making them feel better about themselves. And when they feel better about themselves, they’re more likely to pass on those feelings to others which helps the world become a better place overall.