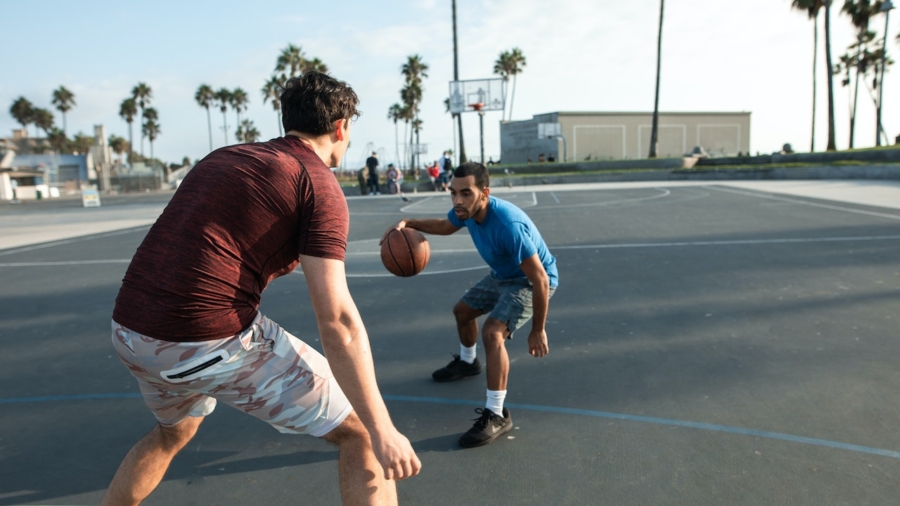 Good things come to those who believe, but the best things come to those who don’t give up. When you have a goal in mind, the first step to achieving it is believing you can reach it. The next step is putting in the work necessary to make that goal a reality. Unfortunately, too many people are so afraid of being disappointed by their own efforts that they choose not to put in any work at all because they don’t want to face failure; this mindset will only lead them further away from their dreams and goals.

This is a story about how sometimes, good things come to those who believe. But better things come to those who are patient. And the best things come to those who do not give up. It’s the story of my life. I grew up in poverty in a home that was often unstable, with an abusive step father and an apathetic mother. My grandparents used what little money they had to provide us with food and clothes when they could, but it wasn’t always enough. I hated school because I couldn’t focus on my work while feeling hungry or trying not to let classmates see me without shoes on.

What does it mean to believe?
Believing means you believe in yourself, your abilities, and your vision. It means putting in the work and not giving up when things get tough. Believing is believing that no matter what happens, you will make it through.
Believing is trusting your gut feeling when something doesn’t feel right or isn’t as easy as it should be. Believing is taking one step at a time and never losing sight of the end goal.
Believing is a mindset that allows you to see the bright side when everything goes wrong.

Why is it important to be patient?
It’s tempting to get frustrated, give up, and move on when things don’t go according to plan, but it’s important to be patient. You might have a successful business in the future that you won’t discover if you give up now. You may just need a break from the project or an adjustment in your approach. There are many reasons why things don’t work out right away. If you believe in your idea and are determined to see it through, try being patient and see what happens.

It’s important
It’s important for you not to lose faith, keep your head up and know that good things come to those who believe. You just have to be patient and wait for the right opportunity. Everything will work out in the end, as long as you don’t give up. Good things do come to those who believe; they just have to find a way around all the setbacks they might face on their way there. And I think that it can apply to anything from relationships, personal goals or even finding a job after being laid off from an old one.
You might not get what you want immediately, but if you’re patient enough then eventually it’ll happen (or something better will come along). And when it does happen – if only because of your patience and persistence – then it’ll mean so much more than if you had just given up on waiting for something better.