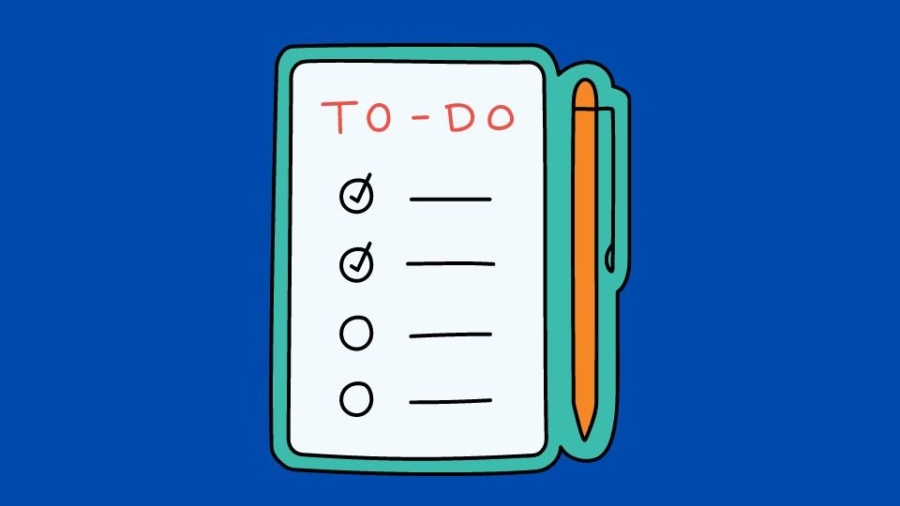 There’s nothing wrong with having big dreams and lofty plans—on their own, they won’t get you anywhere. It’s the small steps you take every day that will eventually lead to your big plans becoming realities, one by one. Here are the top reasons why small steps done consistently are better than big plans not done at all.

The importance of taking action
You can have the best idea in the world, but if you don’t act on it, it will never happen. Ideas are worthless without action. It’s been said that small things done are better than great things planned. The same is true for business. You may have a huge vision for your company, but unless you take the first step, everything else will just be an idea.

Why it’s OK to fail
It’s OK to fail. You will never know if you succeed or not if you don’t try. The most important part of this is that failure is just a stepping stone to success, not the end of the journey. Even if it looks like things are going horribly, as long as you keep at it, you can make sure that your failures turn into something more productive in the future.

The value of perseverance
It’s important to know when to push through difficult times, but it’s also important for self-care. Acknowledging when you need a break is just as important as pushing through the hard times. This can be accomplished by breaking down a larger goal into smaller, more manageable goals that can be completed in a day or two.

How long does it take?
It takes a lot of time to plan something well. And it can take even more time to put that plan into action. The best way to make progress is by taking small steps towards your goal. With just a little bit of work each day, you’ll feel like you’re making progress every day instead of getting stuck in the planning stage. The only thing you have to lose is that feeling of overwhelm when you think about all the things that need to be done.

What if I don’t know where to begin?
This is a tough one. What do you want to achieve with your life? Where would you like to be in five years? How can you get there from where you are now? It’s not always easy, but it can make all the difference.