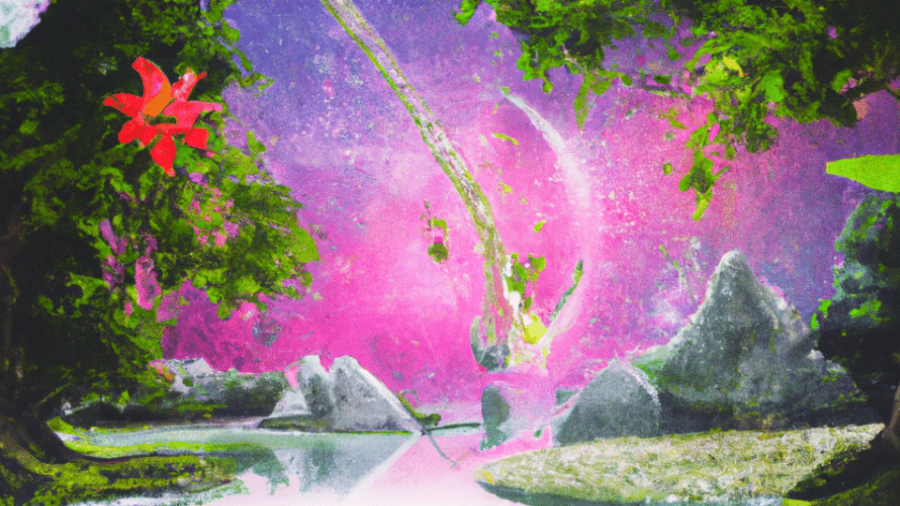 Valley of heaven, paradise, Shangri-la, most people want to go there, but few people are willing to put in the effort required to get there. They may seek out the valleys, but refuse to climb the mountain that stands in between them and the paradise they dream about. So why do we all want to go to paradise, but not want to take the risks needed to achieve it? This blog post will examine why we seek out these valleys of heaven, but are scared to climb the mountain that stands between us and our desires.

The allure of paradise

We all have a place in our heads where we think paradise is. It might be on a beach with waves crashing around you. It might be in the middle of a forest where you can hear nothing but birdsong and your own heartbeat. It might just be somewhere that makes you feel serene and at peace. For some people it’s their home town. For others it’s an imagined future land where all their dreams come true. But what’s the point of thinking about heaven if there’s no chance of ever reaching it? And why do so many people spend their lives chasing happiness while they live in misery?

The fear of death

Most people fear death. It’s a natural human instinct and it has been ingrained in us since we were children. The thought of death is scary. For most people, it’s even worse than dying because it means not seeing their loved ones again and never being able to do anything they want to do ever again. For some though, it’s just too hard and they don’t want to die at all. They’re scared that something bad will happen on their death bed and they’ll regret not trying harder when they could have fixed things if only they had taken the time before it was too late.

The desire for success

We all want success. That’s why we strive for it. That’s why we work for it. The difference between those who achieve it and those who don’t is that some are ready to take a risk in order to get there. They’re not scared anymore and they know what they want from life. They’re determined to have their dreams come true, even if it means taking a chance.

The unwillingness to work

I’m not sure what people mean when they say they want a job with little effort. I guess everyone wants to go to paradise. But nobody wants to die. Everybody wants success without having done any work for it. That’s not possible though and that’s why we all look for valleys of heaven, but are scared to take the leap. There is no easy way out. There is no way to be successful by doing nothing. Success isn’t just a matter of luck or how many friends your parents have- It’s about how much time and energy you’re willing put into achieving your goals.

It’s not that we don’t want success–we just don’t want to work for it. There is a disconnect between what we want and what we’re willing to do for it. We all have this sense that if our dream is out there somewhere, it will find us. And so in our search for paradise, we chase rainbows instead of following through on our own dreams. Paradise exists, but it’s up to you whether you go looking for it or wait around for someone else to bring it back.