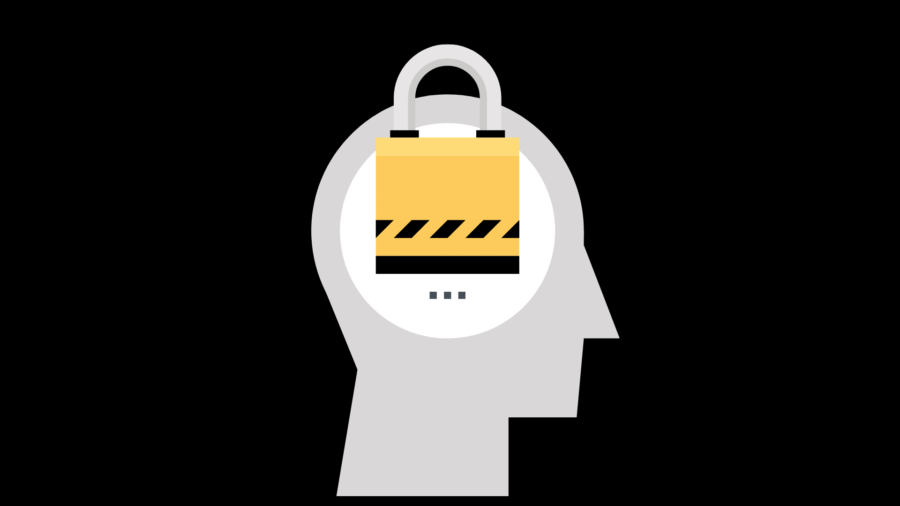 Do you ever wish you could be like Steve Jobs, the late co-founder and CEO of Apple, or Amazon founder and CEO Jeff Bezos, or eBay’s founder and CEO Pierre Omidyar, or even SpaceX and Tesla Motors founder Elon Musk? The first thing all these titans have in common is that they were all successful at working in silence, achieving their goals overnight and surprising everyone. What are their secrets? Do you know how to work in silence too? Let’s explore how you can work in silence like these famous entrepreneurs.

The Power of Secrecy

Successful people are often highly secretive about their work. Secrecy is the key to success because it helps you focus on your goals without being distracted by outside influences. The downside of secrecy is that it can keep you from getting valuable feedback or advice from others. However, this downside is often outweighed by the benefits of staying focused on your goal. So if secrecy seems like a better option for you than collaboration, here are a few ways to get started

The Benefits of Working in Silence

It’s not just that successful people work hard. It’s that they work hard and then they don’t tell anyone. All of the people on this list had a strong idea of what they wanted to do with their lives at a very young age, but when it came time to executing it, they knew how important being secretive was. They all took their ideas seriously enough to put in the long hours necessary for success but not so seriously that they were willing to share them with the world before they were ready.
This is what helped these entrepreneurs achieve overnight success–the lack of outside interference from other people trying to take credit or offer advice–and it can help you too.

The Case for complete Secrecy

Every time you share your work with someone, you are giving them an opportunity to criticize it. And as we all know – criticism is not always constructive. Some people will take a negative stance just for the sake of being contrarian. Others will be genuinely trying to help but they may not have the training or experience that you do. When it comes down to it, there are two ways that sharing work can backfire: either by revealing your idea too early or by making your idea seem unoriginal when compared side-by-side with other products on the market.

The Downfalls of making your work known

Every person has their own reasons for wanting to keep their work a secret. Some people are afraid of getting ripped off or not being given credit for their work. Others are worried about the attention they will get from the public. Still others find that it’s just more fun working on something when no one knows what you’re doing. And finally, some people want to make sure they can focus on the project before any outside influences try to change what they’re trying to do.
What is your opinion? Do you think there are benefits or drawbacks with either choice? What do you think motivates someone to keep their work a secret?

How to Work in Silence

The old saying nothing ventured, nothing gained is as true today as it was in the past. No one ever achieved something great by staying put and doing the same thing over and over again. You need to get up and do something new – go somewhere you’ve never been before. But before you do that, remember that success isn’t given out on a silver platter. It’s earned through hard work, determination, and persistence. And there’s no better way of achieving success than through working silently without anyone knowing what you’re doing until it’s too late for them to stop you from getting there first.

It helps you avoid the people who will stop you

When you are working on a big idea that has the potential to change the world, it’s important to keep your idea secret. You can’t be too careful these days with people taking your ideas or trying to steal information from you. This is why the best entrepreneurs and inventors work without anyone knowing what they are doing. It helps them avoid the people who will stop them from reaching their goal. It’s no wonder that so many successful people like Bill Gates, Steve Jobs, Elon Musk, and Jack Ma all did this! They were able to build empires without anyone knowing how they were doing it or what their end game was until it was much too late for them (or anyone else) to do anything about it!