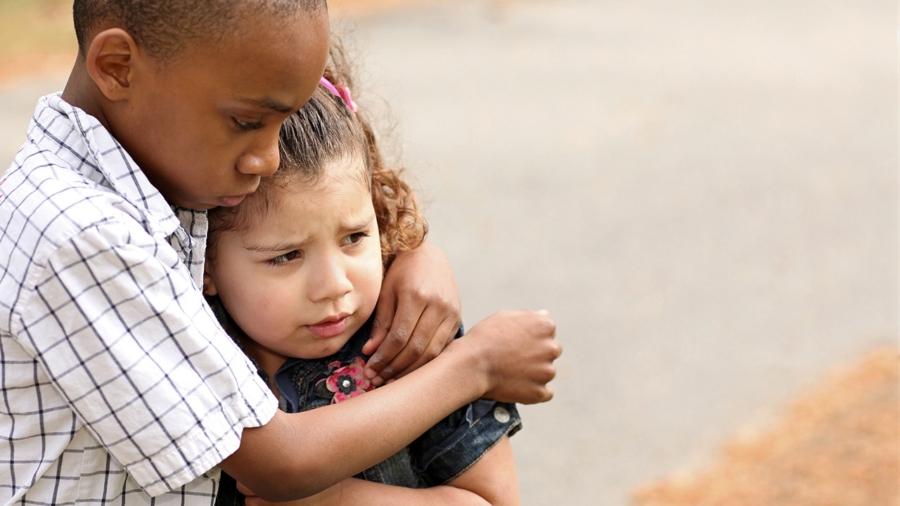 We all want to be good people. We don’t like the idea of other people thinking we’re selfish, lazy, or that we don’t care about them. Unfortunately, too many of us go out of our way to prove this point to everyone else by doing things that are hard work or showy but don’t actually do any good in the world – and even cause harm. Instead of wasting time proving you’re a good person, focus on being one by consistently doing what will actually benefit others and help them be better off in the future.

Your Intentions Matter More Than Your Actions

People Who Are Good Aren’t Afraid to Admit Their Flaws
Good people are not afraid to admit their flaws or mistakes. They understand that admitting mistakes and asking for help is one of the best ways to grow. The more honest you are with yourself and others, the stronger your relationships will become. Keep in mind that being perfect is an impossible goal, so don’t waste time proving how good you are when you could just be one!

Good People Do Nice Things Without Expecting Something in Return
Some people might say that they are good people when they do something nice for another person without expecting anything in return. But I am not one of those people. I believe that if you want to be a good person you have to do what’s right, not just act like it. For example, if someone is walking through the woods and sees a lost animal, we should try to help them find their way home even if we don’t know where the animal lives because it is the right thing to do. But if someone says they are good because they did something nice for someone else then it makes me think that they don’t really care about what is actually right or wrong.

The Little Things You Do Can Make a Big Difference
It can be hard to show people that we are good people. But it is so important to try. We all have opportunities each day to make the world a better place. No matter how big or small they may seem, they are all important and if we don’t take these chances then we won’t be making the world any better. The little things you do can make such a big difference in someone else’s life and you will never know how much your actions will mean to them unless you try. So next time someone asks if you have time for them or if you want to help them with something that might not seem like too much of an effort on your behalf, say yes!

Being a Good Person Starts With Being Kind to Yourself
There is no need to prove that you are a good person. If you want to be one, then just be one. Being kind to yourself is the first step in being kind to others. There’s nothing more important than treating yourself with love and respect. When you do this for yourself, it becomes easier and less stressful to treat others with the same amount of love and respect.